Stuttgart, Swabia, Germäny
Cars from here are still expensive, not everybody does like Spätzle (a famous kind of noodle) and swinging the broom is not filthy furthermore. However, the music is so ubiquitously as never before. Almost nothing has changed… – think again…

A QUEEN earcatcher pushes with the imperial SACRED REICH sledgehammer a fast and dirty SCORPIONS quicky. The selfentitled HELLDORADOS debut of 2012 is valid thanks to hooks, heavieness and glamor and a forerunner in an actually antique genre. So it wasn’t only the international production from the Horus sound studios and the magnificently formed Cover-Artwork from the famous artist Timo Wuerz (Marvel, museum of Modern Art New York) that received worldwide high-class criticism, but above all because of the songs. And exactly the songs brought HELLDORADOS with showcases to festivals like Wacken Open Air or the Bang-Your-Head festival. As same as supporting act for international bands like THE DARKNESS, Y&T, BULLET or RHINO BUCKET – everywhere the audience ate strainght out from the hands of the Swabians. Just talking about it: „Swabian, my ass “ was the motto of the quartet. Instead of Swabian tradition and upon thousands of touring kilometres the program was including three singles with outstanding music videos. So much in addition!

The dust is shaken off, the eyes are torn open, the teeth are bared. Album number two carries the stamping title LESSONS IN DECAY and summarises all musical qualities of HELLDORADOS in a best Parental Advisory way. More dirt, more melody, more heavyness. Recorded in the legendary Atlantis Studios in Reutlingen / Germany with engineer Sven Geiger and James Herter. The next step, an attack upwards. Exciting as shit. Still thinking, nothing has changed? Well, look out, stop crying and listen up! 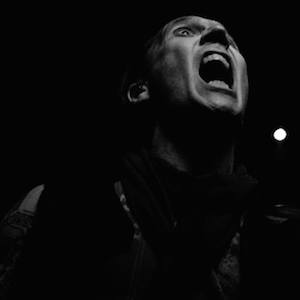 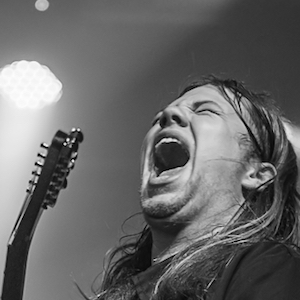 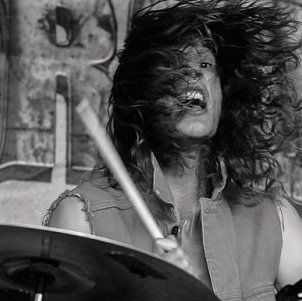 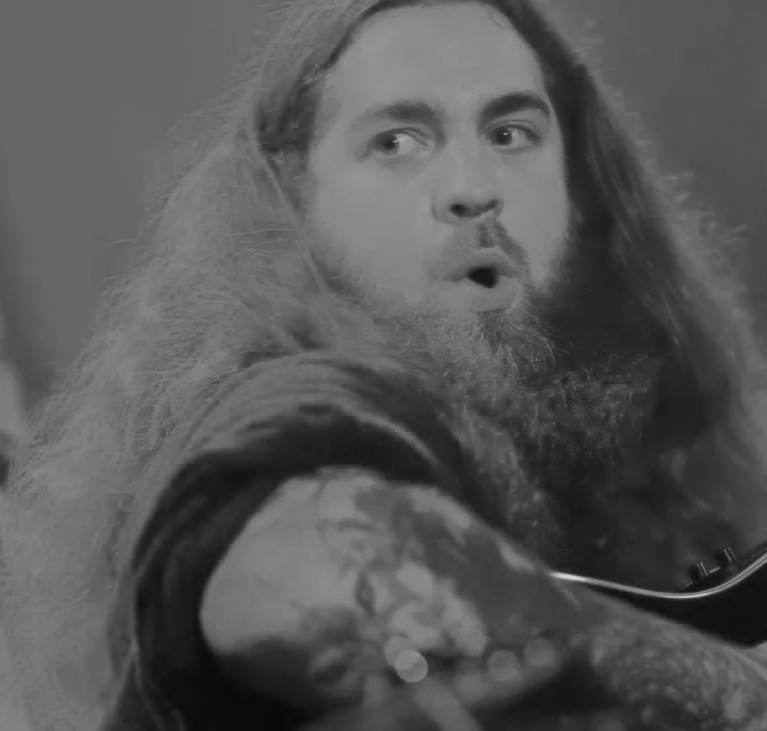